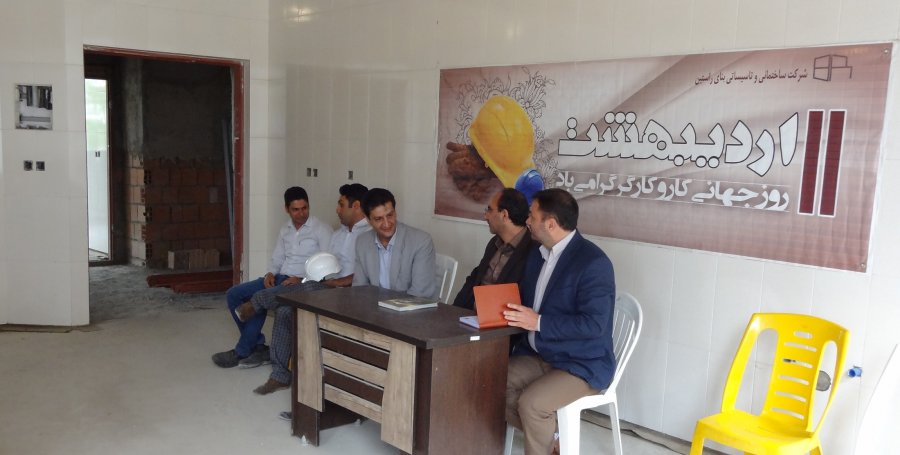 1st of May was chosen to be International Workers' Day to commemorate the 1886 Haymarket affair in Chicago. In that year beginning on 1 May, there was a general strike for the eight-hour workday. The event led to the deaths of seven police officers and at least four civilians; sixty police officers were injured, as were an unknown number of civilians.

In Iran, it is not a public holiday but according to article 63 of Iranian labor law on top of the official public holidays observed in the Islamic Republic of Iran, Labor Day shall be considered an official holiday for workers.

Celebration of the Workers' Day

Workers are vital to the progress and development of the economy of any community. Although they do not always receive the appreciation they deserve.

We would like to thank all our colleges and supporter in the last twenty years who made our success in execution of our projects possible. We hope to honor them by continuing to provide a safe and secure work place and define projects that aim to benefit the public.